To share your memory on the wall of Michael Repchull, sign in using one of the following options:

It is with broken hearts that we announce the passing of our beloved Michael at Hamilton General Hospital on November 30, 2019. He fought so hard right to the end bu... Read More
Repchull, Michael Frederick
December 11, 1963 - November 30, 2019

It is with broken hearts that we announce the passing of our beloved Michael at Hamilton General Hospital on November 30, 2019. He fought so hard right to the end but is finally at peace and free of pain. Michael was the much-loved husband of Jane and cherished father of Cole, Hayden and Josh (Samantha). Michael was adored by his parents, Diana and Rick Gaiger, his sister, Laurie, niece Haley and nephew Jesse (Katie). He will also be deeply missed by his sister-in-law Sara, brother-in-law Simon (Linda), grandchildren Olivia and Connor, cousins Jennifer (Gerhard), Kathy (Mark), Matt, Kevin and Olivia and his godmother Sherry Mitchell (Bob). Predeceased by his father Nick Repchull, grandparents Enid and Nick Repchull Sr., and Lauretta and Fred Goodman. Michael’s death has left a huge void in our family. He was the life of every party and the centre of our world. To know him was to love him. His irresistable charm, his quick wit and his wild antics have kept us laughing for 55 years. He was the consummate storyteller, and even at his lowest point, he never lost his sense of humour. The family would like to thank the dedicated ICU nursing staff at Hamilton General, especially Kristin, who took such good care of Mike as he left this world. Cremation has taken place. Join us as we celebrate Mike’s life at the Polish Hall, 2316 Fairview Street, Burlington, Ontario on Monday, December 9th from Noon to 3 p.m. In Mike’s memory, donations to Autism Ontario would be greatly appreciated.

Receive notifications about information and event scheduling for Michael

We encourage you to share your most beloved memories of Michael here, so that the family and other loved ones can always see it. You can upload cherished photographs, or share your favorite stories, and can even comment on those shared by others.

Posted Dec 07, 2019 at 12:05pm
RIP Mike. You will be missed from all of us. Thank you for everything you did for Peter and all the kids. You made them have lots of fun and laughter. You will never be forgotten. God bless you.
Comment Share
Share via:

Posted Dec 07, 2019 at 07:46am
Mikey, you were simply the best brother. A bright light has gone out in our little family and I can't imagine what life will be like without you. I will love you and miss you forever.
Lor
xo

Posted Dec 06, 2019 at 05:25am
Mike you were loved by all especially, as you put it the big guy. You will sadly be missed by all that knew you. Do your coaching with the angels. Our deepest sympathy to Jane, Hayden and Cole. Thinking of you at such a sad time. Robert & Janet Hope.
Comment Share
Share via:
MM

Posted Dec 05, 2019 at 11:17pm
Mike has been an amazing coach and much loved friend to many at Hamilton Challenger Baseball for as long as I can remember. We are deeply sorry to lose such a good friend, We will miss you Mike! 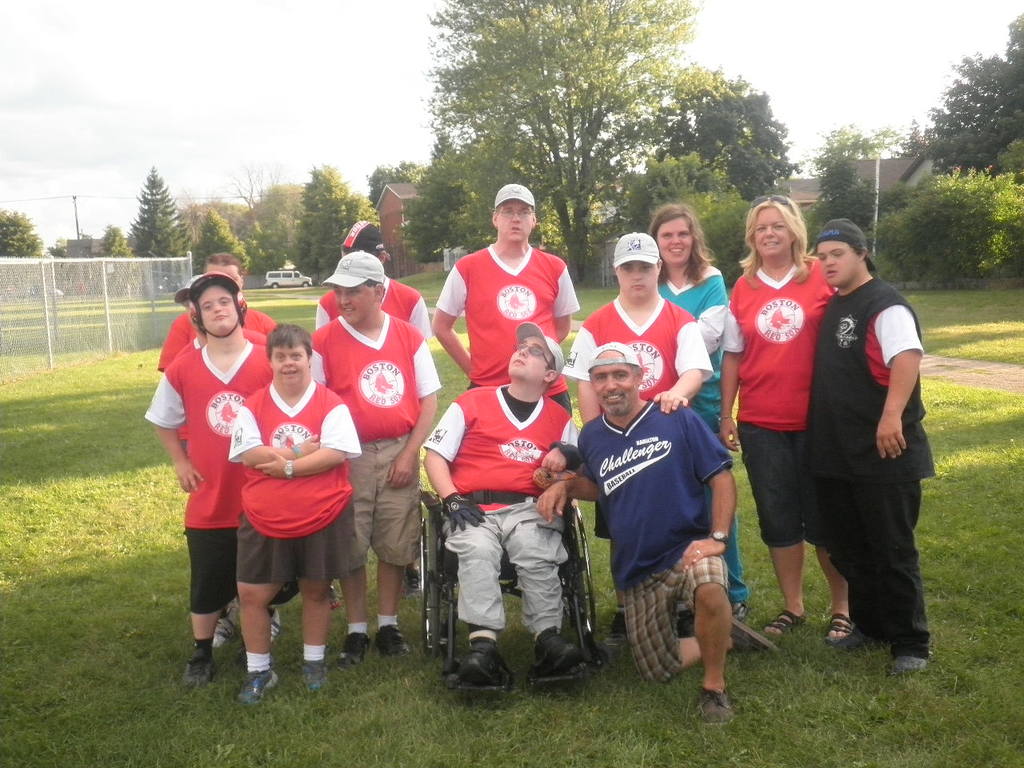 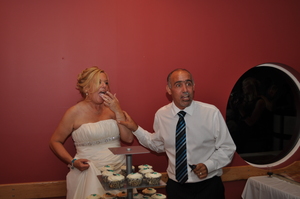 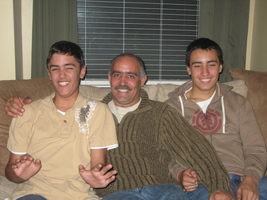 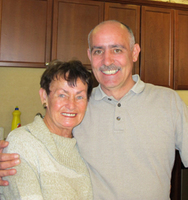