To share your memory on the wall of Judith Booth, sign in using one of the following options:

It is with great sadness that the family of Judith Booth announce her passing at home on August 17, 2020. Judy will be deeply missed by husband, Colin, son Timothy (Leslie), grandchildren Graydon, Wyatt and ... Read More
Booth, Judith (Nee Jackson)

It is with great sadness that the family of Judith Booth announce her passing at home on August 17, 2020. Judy will be deeply missed by husband, Colin, son Timothy (Leslie), grandchildren Graydon, Wyatt and Jack, Judith's daughter Abigail (James), grandchildren Emily, and Jessica. Judith is also survived by her family in England, Margaret (Emyr); Simon (Julie); Robert and sister in law Eileen. Judith was predeceased by her parents James and Jessie (nee Harrison), and brother Frank. Cremation has taken place. For those who wish, donations in memory of Judith to a charity of your choice would be sincerely appreciated by the family. A "Celebration of Life" will be announced at a later date.
Read Less

Receive notifications about information and event scheduling for Judith

We encourage you to share your most beloved memories of Judith here, so that the family and other loved ones can always see it. You can upload cherished photographs, or share your favorite stories, and can even comment on those shared by others.

Posted Aug 21, 2020 at 08:07pm
It was a joy working alongside Judy at O.C Tanner during the years that she was there and I have many fond memories during that time. Judy always gave her best and had fun along the way! Judy is a genuine, fun and beautiful person and my heart was saddened to learn of her passing. I send my heartfelt condolences to Colin, Timothy, Abigail and the rest of the family. May each of you be blessed with a deep sense of comfort and peace at this difficult time.
Paul Cantlon 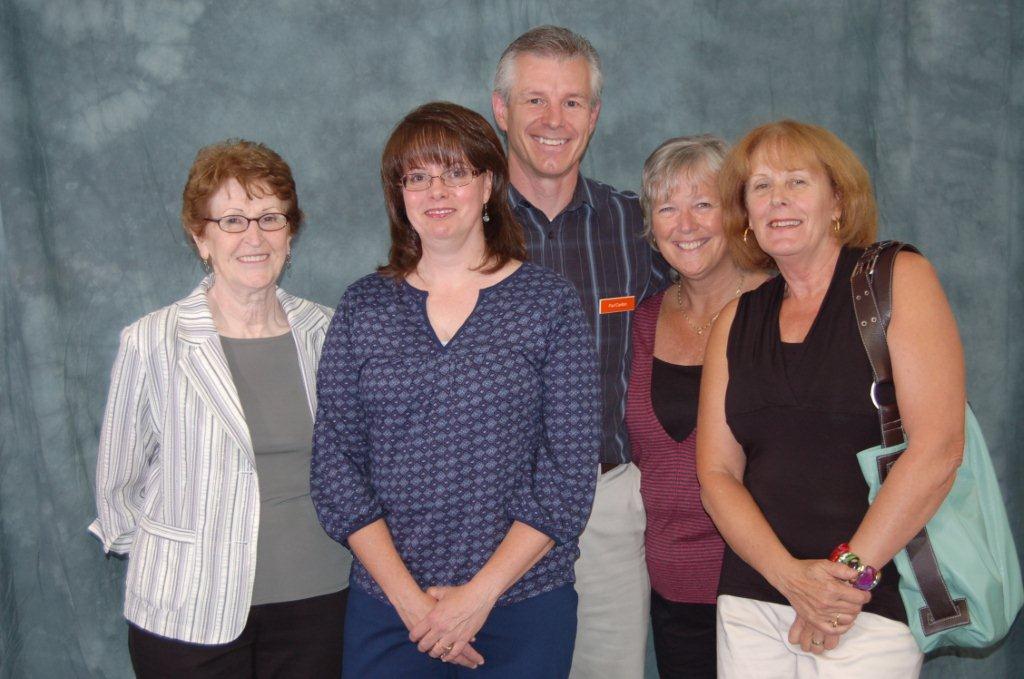 Posted Aug 21, 2020 at 09:22am
As neighbors of Judy and Colin we have fond memories of Judy working in the garden or chatting on the front lawn. She always had a smile on and a good word to say. Our deepest condolences to Colin, we will miss her too.
Bill & Irene
Comment Share
Share via:
KF

Posted Aug 20, 2020 at 03:36pm
I worked with Judy at O.C. Tanner for almost 20 years. Judy was always ready to have fun. When we would all go out after work it was great. She was a great worker and friend!!!! Collin so sorry for your loss!!! Please keep me informed when memorial will be!!!
Comment Share
Share via:
DG

Judy and I worked together for many years. Although we were co-workers, we became friends very good friends. Even after her retirement, we kept in touch. I remember how content and so happy on her wedding day. Her family was her life. She will be missed by so many. My sincere condolences to Tim , Abby and their family. To Collin, for the loss of your wife and best friend. We will meet again Judy. Rest In Peace flower 🌺. 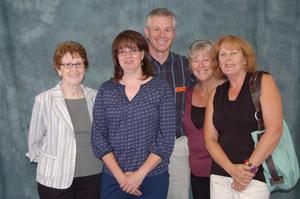