To share your memory on the wall of John \"Jack\" Puttenham, sign in using one of the following options:

Receive notifications about information and event scheduling for John "Jack"

We encourage you to share your most beloved memories of John "Jack" here, so that the family and other loved ones can always see it. You can upload cherished photographs, or share your favorite stories, and can even comment on those shared by others.

Posted Jun 28, 2020 at 05:55pm
Jack was a generous, enthusiastic, and warm-hearted friend. He was an ardent family tree researcher and helped me graciously with my Hughson family research (his mother's family). - Alan Bunner
Comment Share
Share via:
P

Posted Jun 13, 2020 at 10:48pm
Pete and I had the priviledge of knowing Jack through the family history library He was a gentle man full of knowledge and information.........He will be missed but united with his wife and all those he did geneology work for

Posted Jun 13, 2020 at 12:51pm
Jack was one of a kind. Both he and his wife were excellent genealogists, and were responsible for extending an open hand to me in my genealogical efforts. As a house guest of Jack and Valerie, I was made to feel very much at home as I got to know new Canadian cousins. After my return to the U.S. from the Middle East, I used to call Jack almost every month or so, just to hear his uplifting way of viewing life. He will be greatly missed.
Sincerely,
Robert N. Hill
Comment Share
Share via:

Posted Jun 10, 2020 at 10:18pm
Valerie,
I will always cherish my memories of Uncle Jack. He was always a character with his quick wit and funny stories, his poking gentle fun at us nieces and nephews, his cool gadgets (I was always amazed at his sound system!) and his many hobbies/passions that he was happy to share with us. Music, genealogy, and long-lost cousins from around the world!

I wish I had a photo to share, but I think the one that stands out for me is hanging in my parents' cottage. It depicts Uncle Jack in his "work clothes", proudly tending a fire at the cottage on a Campbell Family weekend prior to loading up the grill with steaks he had purchased in the village to share with us all.

He was always like glue in our family and we will miss him deeply.

Thinking of you in this difficult time.

Posted Jun 10, 2020 at 03:15pm
Valarie we offer our sincere condolences. My brother were shocked at the news of your dad passing. We have the fondest memories of your dad, he was a cherished friend our our parents John & Vera Re.
God bless and grant eternal rest unto him oh lord and let perpetual light shine upon him always.
Comment Share
Share via: 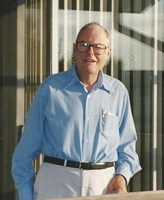 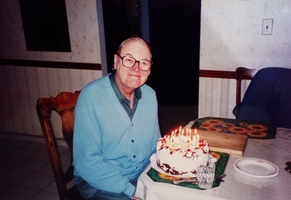 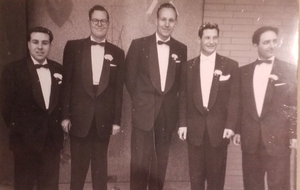 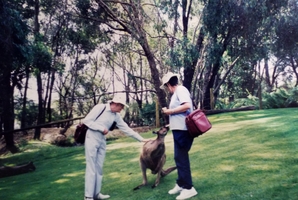