To share your memory on the wall of Lyndon Devaney, sign in using one of the following options:

Receive notifications about information and event scheduling for Lyndon Devaney

We encourage you to share your most beloved memories of Lyndon Devaney here, so that the family and other loved ones can always see it. You can upload cherished photographs, or share your favorite stories, and can even comment on those shared by others.

Posted Aug 03, 2019 at 12:39pm
It was with much sorrow that I read of Lyndon's passing in this morning's Spectator.
We grew up in the same neighbourhood and played together often. The neighbourhood football games usually took place on Bill Harrison's and our front lawn. I lost touch with Lyndon after high school but would hear about him periodically from his brother and my Masters' basketball teammate, Relf.
In reading of Lyndon's accomplishments, it struck me that he possessed the rare combination of artistic vision and the organizational skills and drive to see the vision through to completion.
My deepest condolences to Relf and all those who knew and loved Lyndon, and whom Lyndon knew and loved.

Posted Jul 30, 2019 at 07:28pm
Still in shock after receiving Relf's phone call Sunday night. Very fond memories of our teenage years working with Lyndon at DQ on Lakeshore, then our long bike rides with his best friend, Bill Harrison, to Crawford Lake Conservation Area in the summer of '71 to train for football. We later drove out west together in '75 after I graduated from Mohawk College while Lyndon pursued his lifelong dream to become an Architect at the U of T. What an incredible talent he was. He will be sorrowfully missed by all who knew him. My heart goes out to Lyndon's partner and her family, as well as Relf, Jill and Bill and their families. He died doing what he loved, racing his beloved R8 at Mosport. Rest in peace, my good friend.
Comment Share
Share via: 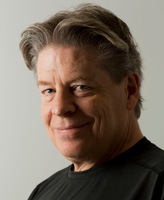 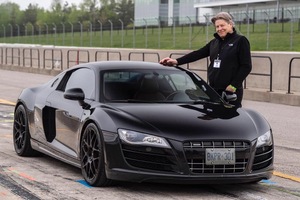 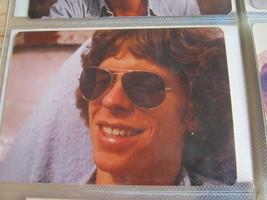 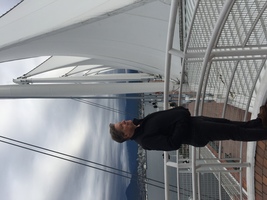