To share your memory on the wall of Coventry Louisy, sign in using one of the following options:

Receive notifications about information and event scheduling for Coventry

We encourage you to share your most beloved memories of Coventry here, so that the family and other loved ones can always see it. You can upload cherished photographs, or share your favorite stories, and can even comment on those shared by others.

Posted May 05, 2020 at 01:56pm
Dear Dr Sheila and all the family. I want to extend my most deepest sympathy. I saw the notice on the Burlington Golf website as I am a curling member there. I was a patient of Dr Sheila during my high school years and a bit beyond. God Bless you all . Helen Stewart
Comment Share
Share via:
SS

Posted Apr 08, 2020 at 03:49pm
I was sad to hear of the passing of an old friend. I had known Venty since I arrived in Canada in 1970 as a new radiology resident at McMaster. . During the years we kept in touch, as recently as 2017 and 2018 in St Lucia. On both occasions he took us out on his boat and was a gracious host. It was good to see him enjoying life in his retirement. I am attaching two pictures from our visits with him in St Lucia. One was on his boat and the other at the Ladera Restaurant, a restaurant located between the Pitons. 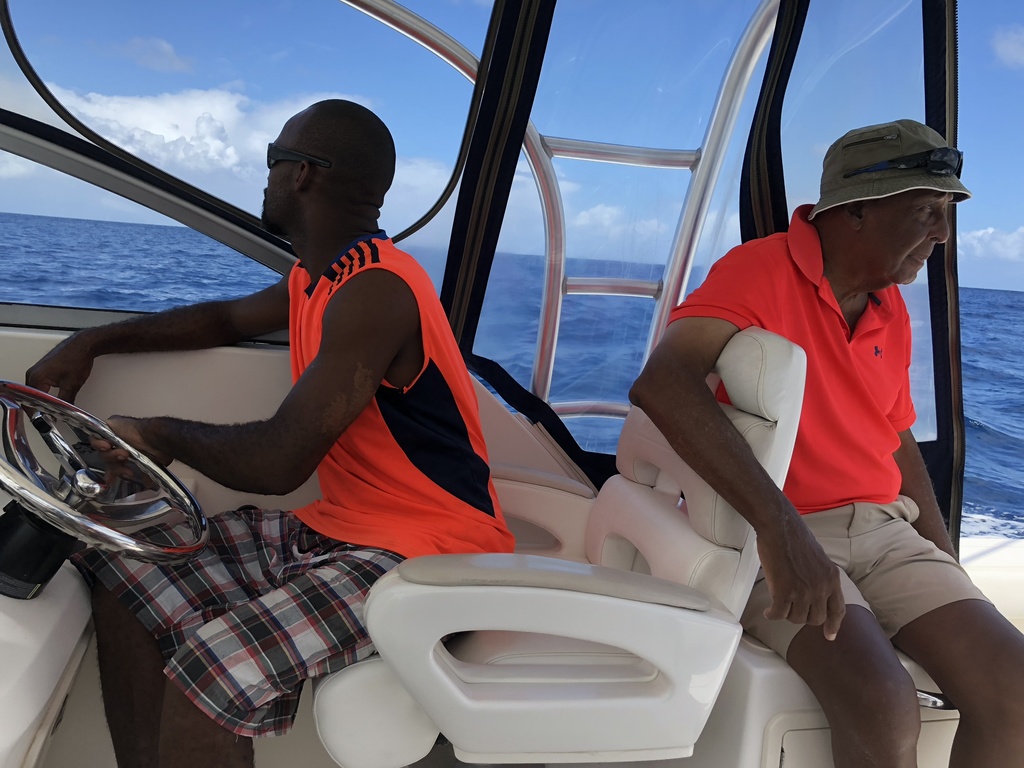 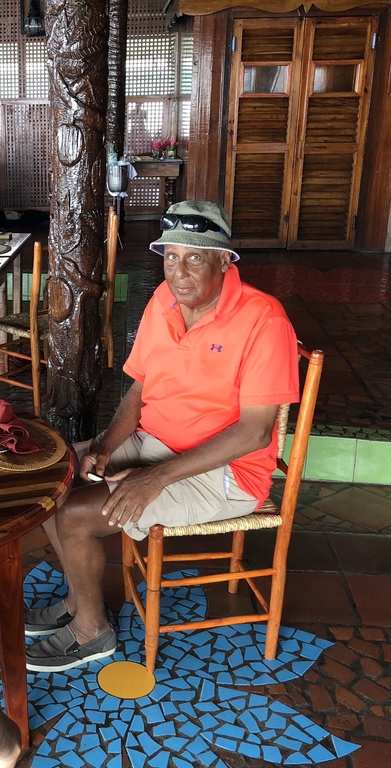 Posted Apr 05, 2020 at 03:55pm
Dr Louisy was one of my favourite customs while working at Indigo in Burlington. Such a kind man. My condolences to your family

Posted Apr 03, 2020 at 10:48am
I had the honor of knowing Venti for the past 13 years.
Few days before I moved into my new home, I went to the builder to pay for my share of the fence, to my surprise Builder told me it was already paid for by your neighbor. I went knocking on Venti’s door, there he was with a kind smile, I introduced myself, offered to pay but he wouldn’t accept, laughed it off as probably builder made a mistake for someone else. That was the 1st time I met my neighbor Venti and we quickly became great friends. He was very caring, if he didn’t see me or my car for few days, he would come by to make sure I was o.k.
I remember one time I parked my car on his driveway (too lazy to clean the snow on my own driveway) not realizing Venti is returning home that evening from St Lucia, I went on a business trip for couple of days. He came home from his long trip, saw my car parked in his drive way blocking his garage. Probably knocked on my door, unfortunately I was away, he was house arrest. I came back the next day, saw the message on my answering machine, so embarrassed went to see him. Venti told me that I did him a favor, saved him from driving in the bad weather. Anyone in that situation would have been mad but Venti is trying to make me feel better. Amazing, kind man, this is very typical of him. I was so fortunate for having a wonderful friend like Venti.
I will remember Venti for his sense of humor and enthusiasm for life. But it was above all his kindness and compassion which were truly remarkable.
Venti, I already miss you, can’t believe you are gone, I will cherish the wonderful memories.
Goodbye for now until we meet again someday.

My Condolence to his Family
With lots of love
Nihila

Posted Apr 02, 2020 at 09:10pm
My condolences to Sheila and family. I do remember him joining you at dermatology meeting events back in the early 80s. He had a wonderful smile and personality and engaged people easily.

Hope to cross your path again, 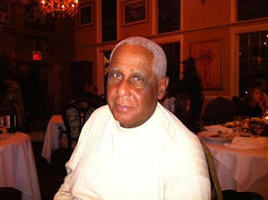 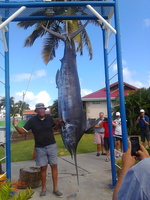 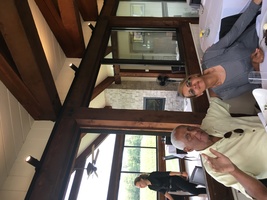 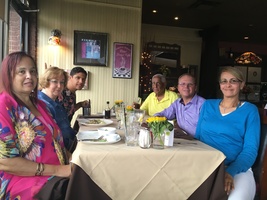